What is the best online slots game? 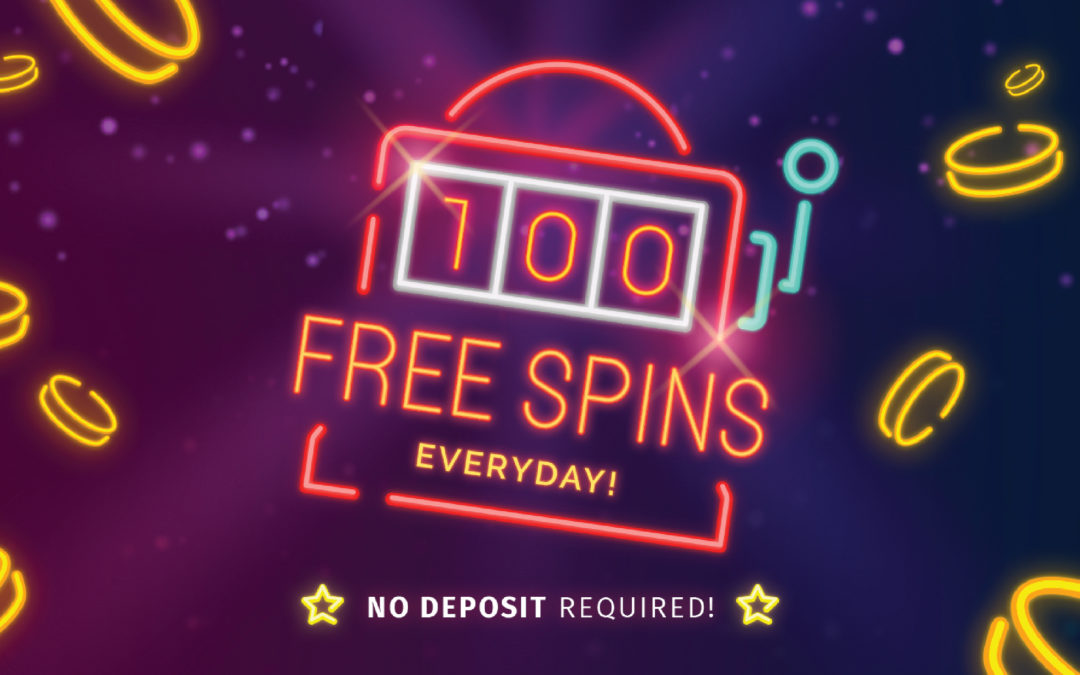 What is the best online slots game?

The world of the online slot games is ever changing. Since the first game was invented at the end of the 19th century the numbers have increased every year. With the advent of online gaming, the figure became impossible to quantify but the estimates of some industry experts are as high as 15,000. That is an awful lot of slot games, so choosing the best online slot websites is hard enough – picking the best online casino slots is almost impossible. But let’s try to make some sense of it.

Which are the best online slots?

It may be better to start by thinking about the different types of game rather than focusing on individual slots. Digital technology has made it possible to design games in an almost limitless variety of styles but certain basic structures prove perennially popular.

The original real-world slot machines introduced the three-reel model which is still frequently used in online slots by developers who wish to recreate the feel of those traditional iconic games, the one-armed bandits or fruit machines. They are the simplest to play and maintain a strong place in the affections of players.

Five-reel online casino slots moved things on from the three-reels, as advanced program capabilities allowed the creation of more complex games with more visual attraction and greater permutations in paylines and prizes. The versatility of this model is in evidence all around us in the online slot world.

Progressive slots go further with a steadily increasing jackpot, and the introduction of mega spin slots gave players the opportunity to play several games at once on a single screen. And although any sensible developer will make sure that their games can be played on mobile devices as easily as desktops, some slots are designed specifically to work best on smartphones.

As for themes, anything is fair game, from ancient history to futuristic sci-fi, from safaris to horror stories, from mythology to fantasy, from rock stars to Hollywood, from the natural world to technology. Movie themes are popular too – whether officially licensed or cleverly approximated. There are themes to suit every preference.

Which is the best online slot game of all?

As you can appreciate this is an almost impossible question. If you’re looking at the highest payout percentage then anything with an RTP of above 96% will qualify, like Sevens Wild or Secret Jungle. One of the highest of all is Goblin’s Cave at 99.32%. If you’re interested in the all-round experience then an iconic game like Gonzo’s Quest or the highly influential Book of Ra won’t let you down. Some of our personal favourites are the three-reeler Haunted Hallows, the four-reeler Hollywood Slots and five-reelers like Rainbow Riches and Bonanza Megaways.

There are so many different criteria. What’s best for one player may not suit the next. But you can be sure that every game at Free Daily Spins will repay your attention many times over.