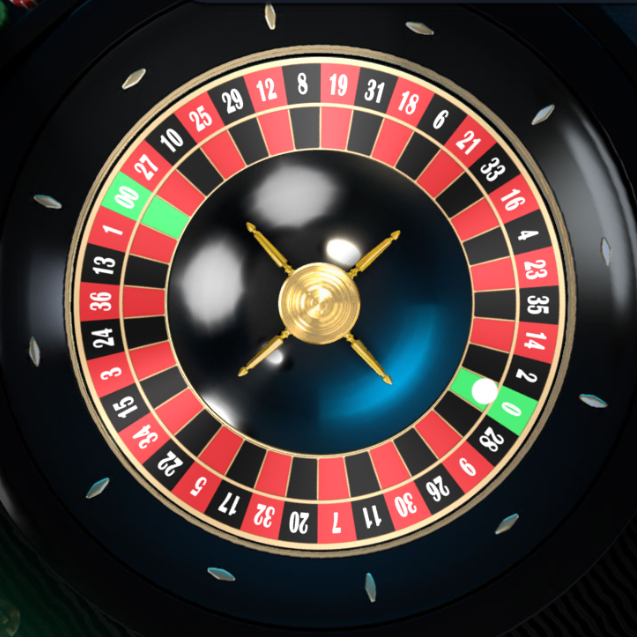 Nothing gets the adrenaline pumping like a big win at the casino. Even though the odds are slim of landing that life-changing payout, if that lucky strike hits you could be a millionaire in a heartbeat.

Here are the biggest ever casino wins, because when you play anything can happen.

The biggest ever casino wins

High stakes gambler Archie Karas had one of the longest winning streaks in gambling history that netted him an amazing $40m dollars from an initial $50 stake.

In 1992 Archie headed for Las Vegas with just $50 in his pocket, having just lost $2m in a poker game. Borrowing $10,000 from a friend to get back in the game, he won hand after hand playing high stakes poker until he walked away with $17m in his pocket. He was able to pay back his debt with 50% interest after just three hours.

Astonishingly Archie’s winning streak continued for the next three years during which time he racked up $40m in prizes.

Everyone’s had a spin on Mega Moolah but three winners have gone into the history books with massive wins on this progressive jackpot slot.

In 2015 British soldier Jon Heywood scooped the biggest online slots payout ever when he landed £13.2m from just a 25p bet – that’s a 52,000,000x multiplier! Just 25 minutes after opening his betway account, he was a multiple millionaire. John made sure his family and friends were well looked after, sharing out over £4m of his big prize.

Then in 2018, Heywood’s record was smashed when a player at Grand Mondial Casino landed a whopping 썂.9m (£16.9m) from a 75 cent stake. To date, this simple Microgaming slot has paid out an incredible £948m including the first ever 20 million online payout to one lucky Canadian player. Unfortunately it didn’t make the Guinness Book of World Records – CAD$20m is ‘only’ £11.8m!

But the biggest ever casino wins are still to be found in bricks and mortar casinos and the Megabucks machine.
In 1999, this lucrative slot paid out over $21m after just one spin! Which is exactly what happened to Johanna Heundl, who thought she’d give Megabucks a shot and walked away with $22.6m.

One lucky lady, a retired flight attendant, netted $680,000 on another high paying slot, Wheel of Fortune, before scooping $27.6m on Megabucks.

Then there’s the story of Elmer Sherwenn, a WWII veteran who got his first taste of winning a life changing jackpot sum when he landed $4.6m playing Megabucks at the Mirage in Las Vegas, just hours after the fabled casino opened its doors.

But that wouldn’t be Elmer’s only brush with big win magic. At the age of 92 he hit the jackpot again – this time a huge $21.14m at odds of 50,000,000 to 1. He died a few years later but not before giving away millions to family, friends and good causes.

No list of the biggest ever casino wins would be completed without this one. The biggest win in Vegas history stands at nearly $40m and was landed by a 25 year old software engineer who was just passing time waiting for the basketball to start.
Popping into the Excalibur casino he tried a few spins on Megabucks – what else – and walked away with a life changing win. Back in 2003 he elected to have his win paid out at $1.5m a year for 25 years – nice work if you can get it.

It could be you

We hope you’ve enjoyed our run down of some of the greatest hits in gambling history. Who knows where Lady Luck will strike next? The good news is you can play anytime and anywhere at Free Daily Spins so the next big winner could be you!