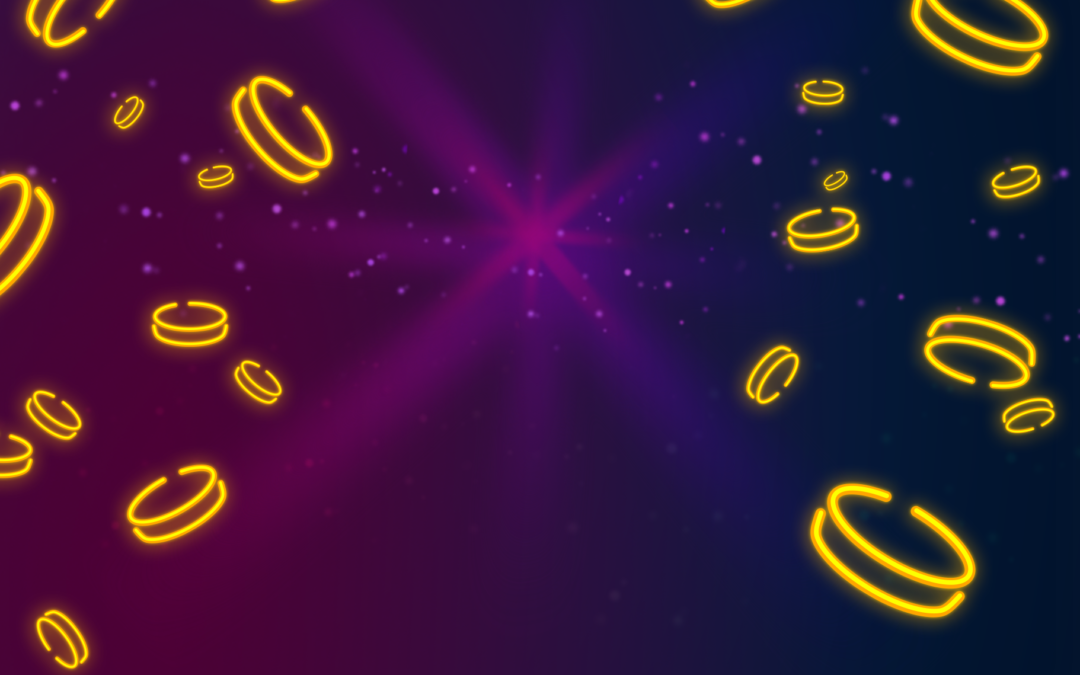 When you’re spinning up those bells, cherries and 7’s, do you ever wonder where those symbols come from? The origins of slots continue to have an influence on today’s online slot games with some elements reaching right back to the 1890s.

The Origins of Slots

This improved machine used symbols on the reels and the star; the horseshoe and bell are still in use today in old-school style online slots. If you want to see the hero of slot machines, the original is still on display in the Nevada State Museum.

The evolution of gambling

Fey never applied for a patent so his machine was quickly copied by other manufacturers. Herbert Mills’s Operator Bell of 1907 introduced slot machines to bowling alleys, barbers and tobacconists with prizes paid out in fruit flavoured sweets and chewing gum when cash prizes were banned. The Bar symbol dates back to this time and looks like a stick of gum manufactured by the Bell-Fruits company.

Women loved the new slot machines as a socially acceptable way to join their husbands and friends in the casino. These mechanical machines became known as one-armed bandits because of the lever that was used to operate them.

By the 1960s the world was operating on electricity and slots soon followed. Bally made the breakthrough with their Money Honey slot in 1963 – though the reels operated electronically, the lever stayed.

With a bottomless hopper allowing for payments of up to 500 coins, the Hilton Hotel’s brand new slot was a hugely popular success. Soon after the lever disappeared in favour of the familiar spin button. Money Honey also introduced lights and sounds into the design. Slots had taken a quantum leap forward towards the games we know today.

Although the technology was advancing, it would be another decade until the first true video slot hit the casino.

It’s difficult to underestimate just what a huge advance the Fortune Coin Co. made by merging digital technology with slots gambling. Commissioned to create a new machine by the Hilton Hotel the Vegas-based company revolutionised playing by adding a 19” Sony TV display and payment in notes as well as coins.

The introduction of Random Number Generators made multiple pay lines and progressive jackpots a possibility. Once the Nevada State Gaming Commission approved the machine in 1976 there was no going back and the way was paved for some serious innovation.

Fortune Coin was later bought out by IGT who continue to produce some of the best-loved land-based and online slots including Cleopatra and Da Vinci Diamonds. In 1996 WMS released ‘Reel ‘Em,’ the first slot to feature a separate bonus game with a supplementary bonus payment. By this time slots were taking up 70% of the casino floor and making up 70% of their business.

The Development of Online Slot Games

The internet boom of the 1990s saw slots take sequential steps into a new golden age. Suddenly nothing was impossible thanks to developers like Microgaming who saw the possibilities of creating games for the online casino market. Millions of us now enjoy online slot games with graphics, bonus gameplay and pay lines that would have been unimaginable back in the 1890s.

Microgaming’s Cash Splash can claim the title of the first online slot and they remain at the forefront of online slots gaming innovation. Mega Moolah holds the world record for the highest payout ever from an online slot at a staggering £17.9 million.

So where will online slots go next? With the growth of hyperspeed connection technology and the rising popularity of VR and AR, there’s an incredible future in store if we just take it for a spin!