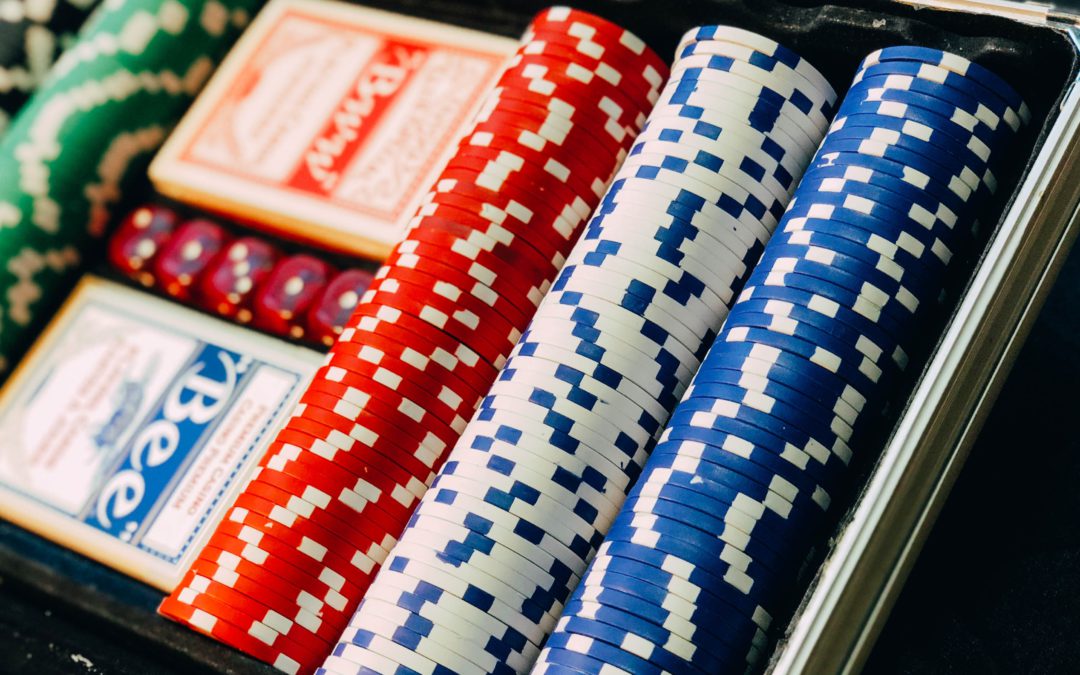 There’s much more to casinos than the possibility of some big cash prizes – although obviously that’s a big attraction. We’ve weeded out 10 top facts about casinos that you may not be aware of.

The first organised casino opened in Venice in the middle of the 17th Century, since when the concept has spread around the globe.

2 Penny Slots are a Winner for Casinos

Many bricks-and-mortar casinos dedicate vast areas of floor space to low-stakes slot machines, since they offer such good house returns. Play online and the house edge drops dramatically though, as there aren’t the same overheads.

Robert Maxwell, the late disgraced publishing mogul, bet on three Roulette tables simultaneously at a London casino. Within the space of just three minutes he lost a total of one and a half million pounds.

We think of Las Vegas as being the epicentre of bricks-and-mortar gaming, but it doesn’t even come close. That honour goes to Macau, a former Portuguese colony in China. Often referred to as the ‘Monte Carlo of the Orient, Macau overtook Las Vegas well over a decade ago and hasn’t looked back since.

The iconic Strip is the highlight of any trip to Las Vegas. Except the Strip is actually well outside the city limits in the neighbouring township of Paradise. It was called the Strip because it started out as a modest strip of land just one mile by four, although it’s long since outgrown its original boundaries.

Macau sets out its stall as the world’s new gambling capital by laying claim to the biggest casino. Covering over half a square mile of land the Venetian Macau boasts 800 gaming tables and almost 3,500 slot machines.

7 No more Blackjack for Ben Affleck

Ben Affleck, the Hollywood actor, taught himself to play Blackjack to such a high standard that he was banned from playing it at the Hard Rock Casino in Vegas. He admitted counting cards, referring to it as a learned and complex strategy, and denies claims that he’s not allowed to set foot in the premises again.

When the neon sign for the Silver Slipper Casino started disturbing Howard Hughes’ sleep, he bought the casino for over five million dollars. The sole reason for the purchase was to move the annoying sign!

FedEx owner Frederick Smith was down to his last $5,000 when he decided to risk it all, He won over five times that sum, giving his company enough leeway to ride through the rough patch and grow to new heights.

10 No Gambling for Monte Carlo residents

Citizens of Monte Carlo aren’t permitted to enter any of its casinos. But on the plus side, they don’t have to pay taxes, thanks to the generous gambling revenues.